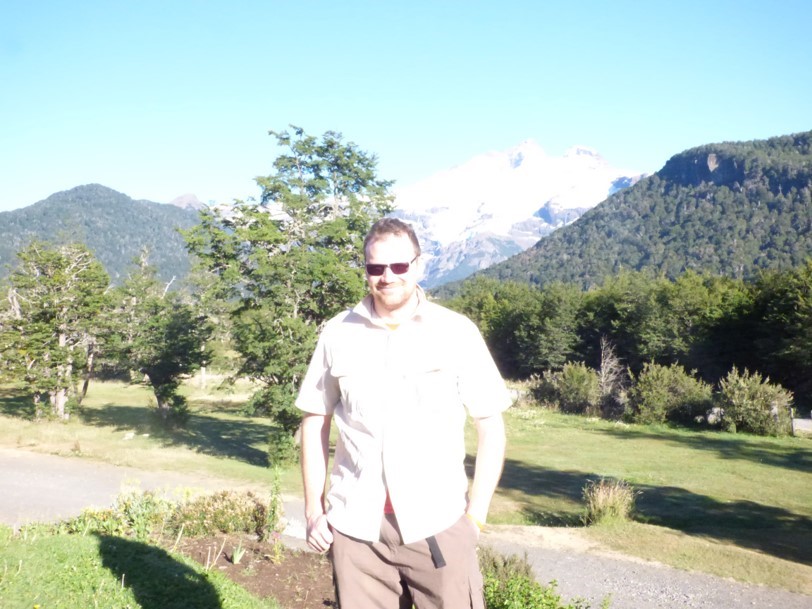 Jamie is the author, via the exciting pseudonym LJ Denholm, of the self-published psychological horror Under Rand Farm.

He has also, under his own name, written the long short story The Backtraps, has penned dozens of paid articles for the satire website ‘NewsThump’, and had material used on the BBC Radio Comedy show ‘Newsjack’. He also writes short fiction.

He is currently working on a number of writing projects:

London Shark – A thriller concerning an unhinged, nameless sociopath who stalks vulnerable women on the Underground, before stalking them at street level…

Jamie grew up in Bucks and Cambs, lived up in North Yorkshire for fifteen champion years, and is now residing on the Cambs/Suffolk border. He loves holidaying in the US and Canada, and is trying to overcome various mental health issues in order to bring his various endeavours to fruition! 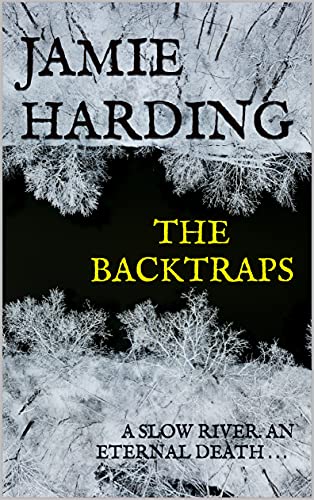 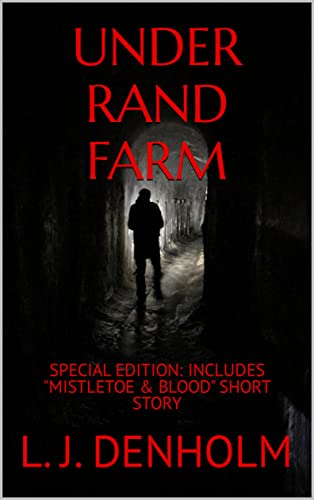 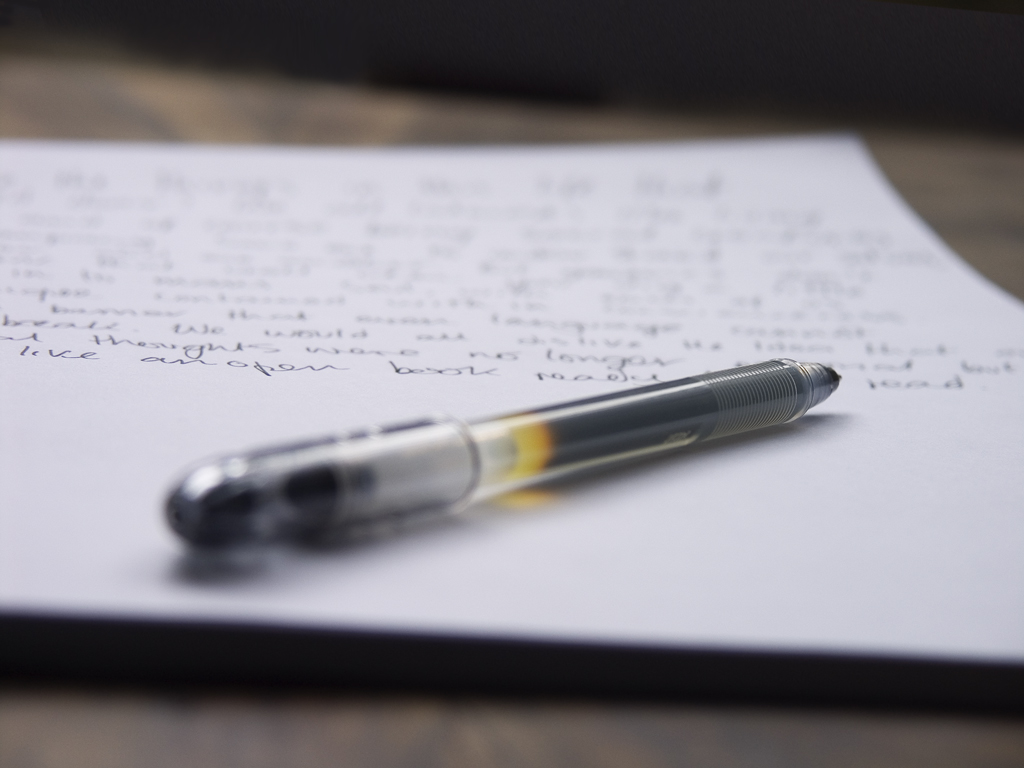 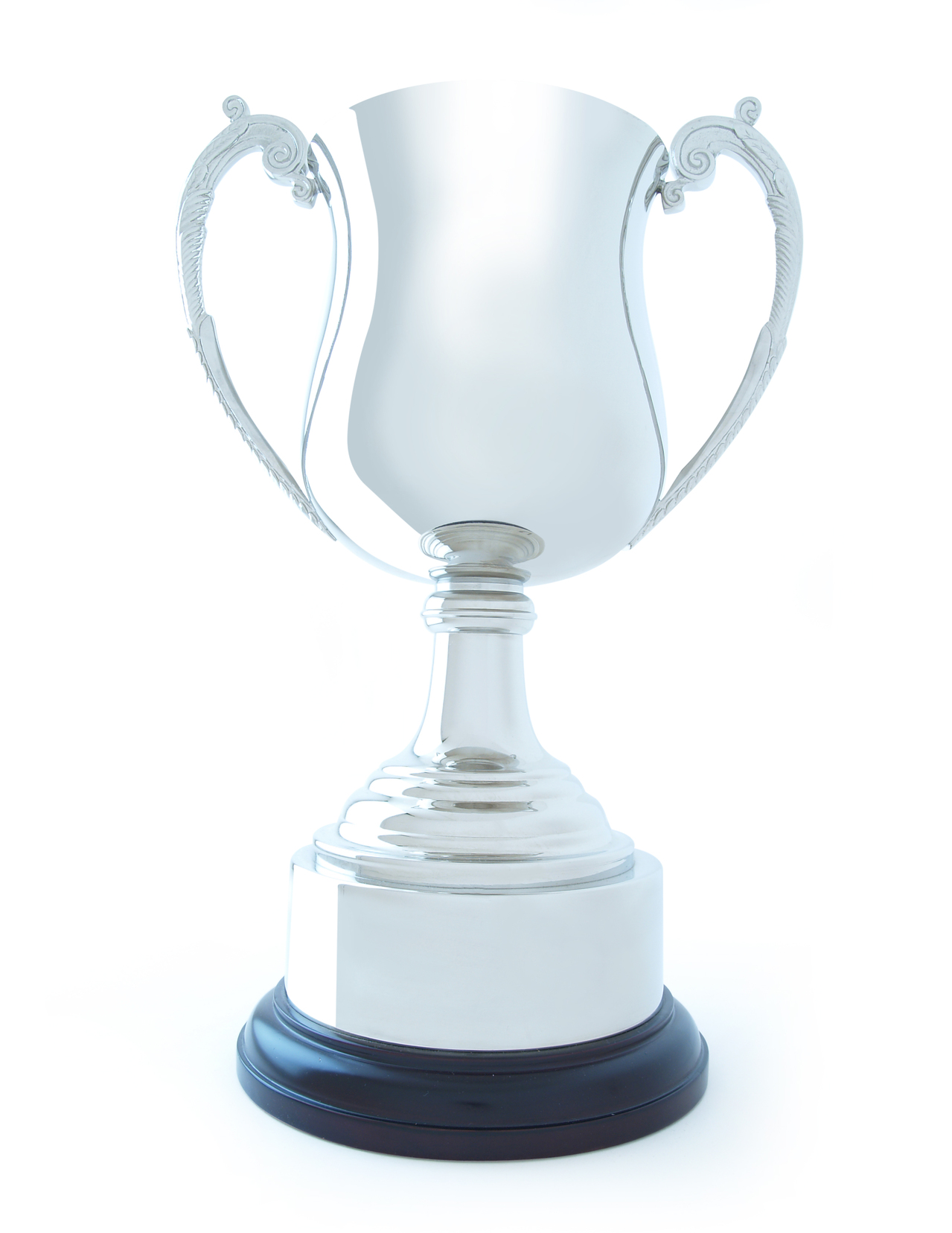